The Business of Biodiversity 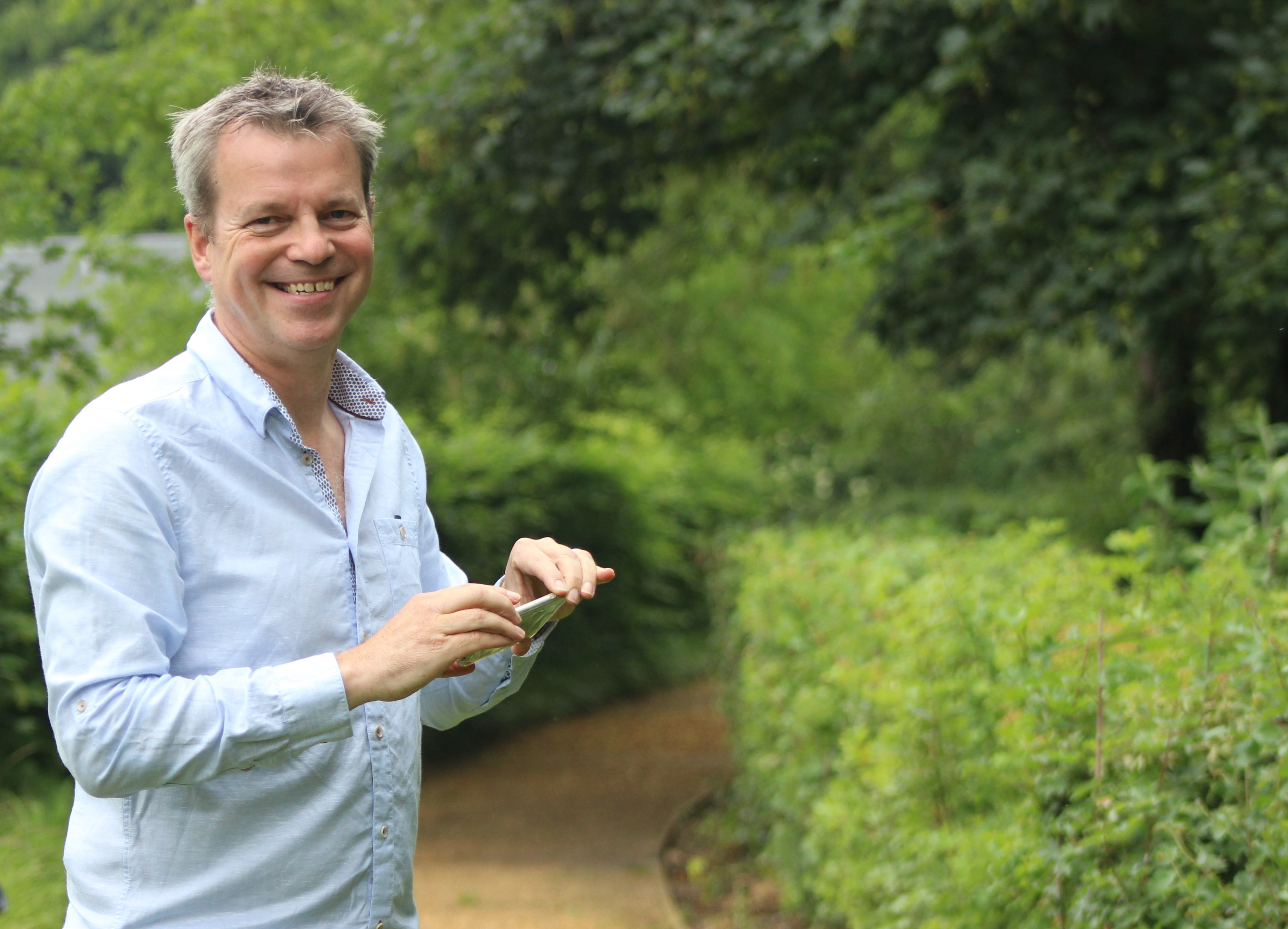 The Arc Group (both Arc and Artecology) work with clients, global investment management team LaSalle. Their Development Director, Andrew Derry, has just been in touch to say one project, Bourne Business Park, has been featured by the Better Buildings Partnership in the UK.

Thanks to an inspired landscape architect at development stage and following on from our ecological advice and audit, Bourne Business Park won an award at the CIRIA’s Biodiversity Awards in 2018. In CIRIA’s subsequent podcast, Andrew explains further the impact that his team’s initial foray into building for nature has had both at Bourne and across LaSalle.

We are working with La Salle on a number of initiatives and have been advising them on how to put biodiversity at the heart of their sustainability agenda. Our work with their UK team is helping to influence their European counterparts and so the message spreads! Here on the Island, we’ve been giving presentations and upping the anti on how businesses and developers can step up to and embrace the brilliant UNESCO Biosphere designation too.

As we write, #China has just committed to Biodiversity 2020 and the EU Natural Capital Summit is under way shining ‘a light on front-running companies integrating natural capital and biodiversity into their daily management practices, highlighting best practices and approaches to deliver positive business impact on biodiversity.’

We’re proud to have been at the forefront of this new thinking for a very long time but combining that with an expertise that builds not only natural capital but social and cultural capital too, integrating #business, #community, #placemaking and practical delivery. Not only is it heartening to see that our #ShapingBetterPlaces ethos going mainstream but it’s great to work with people like Andrew at La Salle and his team, who know that working for biodiversity will become the new #businessasusual and who are acting for genuine change.