Swift Success for Wildlife… not so swift but getting there! 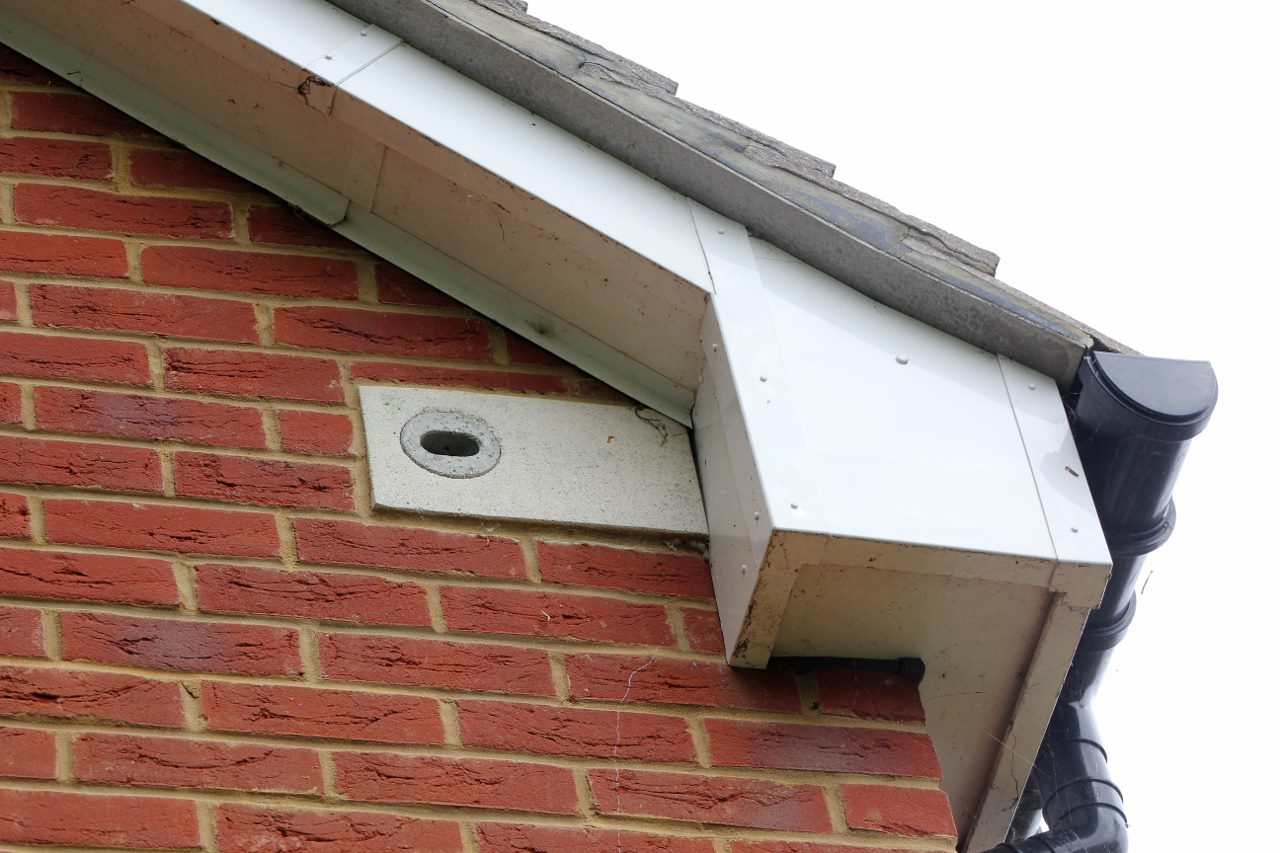 It’s National Nest Box week this week and as if by magic, we had a call from the RSPB swift box expert, Stephen Fitt to talk about just that… swifts and getting nest boxes to go national. Turns out that a development we shaped together, Freshwater Fields, with its 50 swift boxes and wildlife in its veins, is at the heart of research into best practice in building with nature around the UK.  To support this work, we’ve put him in touch with local recorders and housing association developer, Sovereign and a new joint research project is under way!

If you’ve been watching over the last few years, you’ll see how the swift has been flying the flag for urban wildlife and has actually been helping to push the agenda on nature-friendly development… specifically how we build-in nature from the start (for more on this, meet Artecology!). This summer icon has seen its population decline dramatically in recent years… loss of habitat, invertebrate decline, agricultural systems… all adding up to a bit of a catastrophe, but primarily it’s that their nest sites disappear due to development and repairs/maintenance. Swift boxes, integral or external, in new-build or retrofit are being seen as a solution and thanks to the efforts of some dedicated individuals like Stephen at the RSPB, Hampshire Swifts and Swift Conservation, they are finally becoming mandatory in new developments in some areas of the country.

A while back we were working with local housing association and developer Spectrum (now Sovereign) on ‘make space for nature’ community greenspace projects across new and existing housing estates on the South Coast and Isle of Wight. At Freshwater, Arc along with Spectrum and builders Drew Smith worked together to build a perfectly rounded nature-friendly development right from the start with swifts as the banner species. We’d already installed swift boxes, along with bat boxes too, where possible on the Island but here and in a subsequent Spectrum development, almost every house featured one or more Schwegler swift boxes.

A quick revisit to Freshwater Fields a couple of years later to support a research student, showed our swift boxes were being used… by sparrows and tits for sure… swifts tbc.  Sparrows are also in decline so this was a win-win! The boxes themselves looked discrete and beautiful – like the decorative brickwork we miss. The estate was leafy and diverse, and the copse was loved by kids and buzzing with insect life.  At another estate in Newport, sparrows were seen prospecting for nest sites in our new swift boxes before the build was even complete and it was the construction manager who was thrilled to be reporting it.

Put simply, our natural world’s in decline… and with lots more house building on the horizon and with such simple, common sense ways to shape places that are healthier for wildlife and people, it’s a massive missed trick for if we don’t build with nature in mind first off. So it’s good to hear that an Isle of Wight project is continuing to drive change. Stephen Fitt writes,

‘I am happy to tell you that the Freshwater Fields development on the IoW by the Drew Smith Group for Spectrum Housing was one of the first housing developments that we know about with swift boxes in most if not all the houses.

We are planning to monitor similar newer sites in Cornwall and Hampshire with a view to finding out which species and how many are using them too.’

We’ll keep you posted on what new residents move in this year, but in the meantime, if you’d like to know more about how to build-in biodiversity or plan a development that goes way beyond net gain to work for wildlife and for people, do get in touch.