Heads and tails… a swift update… 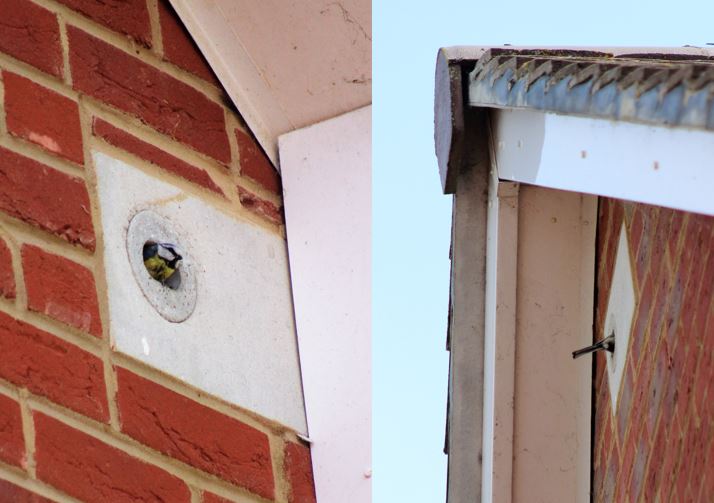 We’ve been checking out the wildlife enhancements we’ve nudged into being over the years at developments around and about the Isle of Wight this spring/summer… and it’s looking good… from East Wight to the now slightly wilder West!

Built-in habitat for wildlife is definitely gaining traction nationally now, particularly with the drive towards ecological net gain.  A few weeks ago, we spotted blue tits and great tits shooting in and out of the Schwegler swift bricks at early flagship ‘building with nature’ development, Freshwater Fields. 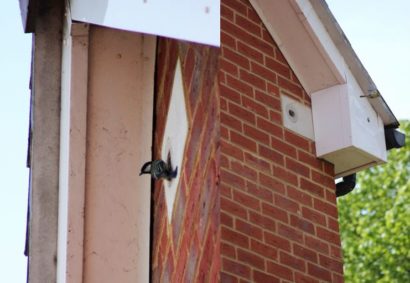 We worked with developers, a South Coast housing association and an RSPB volunteer, to install 50 these swift boxes back in 2014, and it’s fantastic to see them supporting nesting birds albeit other species! Swifts were late arriving this year so we hope to hear from local recorders that they’ve found space too. Chatting with local residents, some were delighted to learn they were house-sharing with wildlife assuming the swift bricks were simply decorative brickwork, others were actively keeping an eye out and recording sightings … including rumours of pied wagtails at number 3!  Soon there was a crowd of residents talking to one another, all totally on board in one way or another. Where’s a wall there’s a way – for wildlife and people to co-exist!

Camp Lodge Copse, a small woodland we helped retain and restore on the edge of the estate was still a green gem, packed with ash, hazel and field maple, fruit trees leftover from its school days or planted by us, and edged with floaty cow parsley and celandine. It’s now a well-used greenspace and playspace for the estate’s kids. Our soft landscaping across the rest of the public realm was working well in some spaces, in definite need of tlc in others. 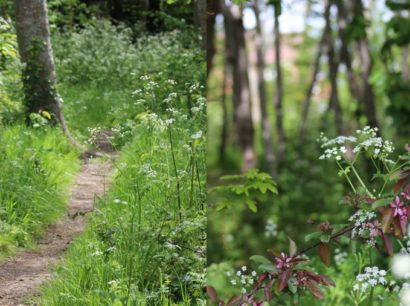 There was no massive budget for this, no real top-level buy-in but just a determined project manager and team. So it’s fantastic to see this Spectrum Premier Homes/ Drew Smith-built estate happy, settled and supporting wildlife!  This is what ecological net gain means and if we’re to address biodiversity loss and the much-mooted housing crisis then this is one of the ways forward. This is an Arc and Artecology speciality… shaping better places for people and wildlife… so do get in touch whatever the size of your project.

And there’s more… just yesterday and in perfect timing for Swift Awareness Week, we heard from Island recording project, iWatchWildlife that there were sparrows nesting and swifts prospecting in early external installations in Cowes. We installed these back in 2013. 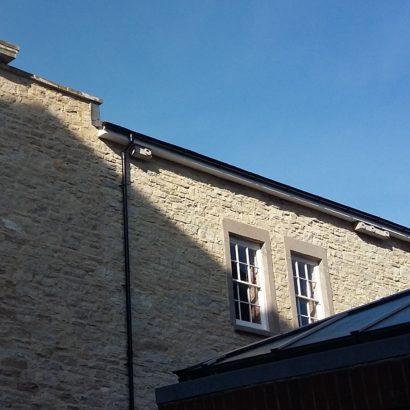